There are international, national and internal company standards for conformal coating processing and inspection. The role of the standard is to give a guideline for process control and ultimately reliability of the circuit board.

The International inspection standards for conformal coatings used by the majority of companies are the IPC A 610 Acceptability of Electronic Assemblies or the IPC –HDBK-830 Conformal Coating Handbook.

The first gives some minor references which are of limited help except for specifying acceptance criteria.

However, the IPC handbook is a compilation of the conformal coating industry’s practical knowledge and will help designers & users of conformal coatings to understand the practical implications of selection, application and inspection, explaining in detail how to achieve the best results.

For conformal coating standards, you need to distinguish between application, inspection and selection of the coating, and the qualification and manufacture of the material.

As a general rule the first set of standards are for the user of the end product and the second is for the manufacturer of the coating. There are other standards that exist including the MIL-I-46058C, Underwriters Laboratories (UL) UL 746E and UL94 and IPC-CC-830B but these are not related to inspection but rather materials testing.

Conformal coatings listed on the QPL will have been through rigorous 3rd party testing.

Caution should be shown when examining conformal coating datasheets which state MEET the requirements of MIL-I-46058C since the conformal coatings will likely not have been tested by the independent laboratory.

UL are a global safety certification body for consumer electronics. For conformal coating, two parts of the standard are important, being UL 746 and UL94.

The IPC-CC830 was originally written as an alternative to MIL-I-46058C and is used in conformal coating all over the world. The major difference between the IPC standard and the Mil and UL standards is that the IPC standard ris self-certification abd not completed by independent means. 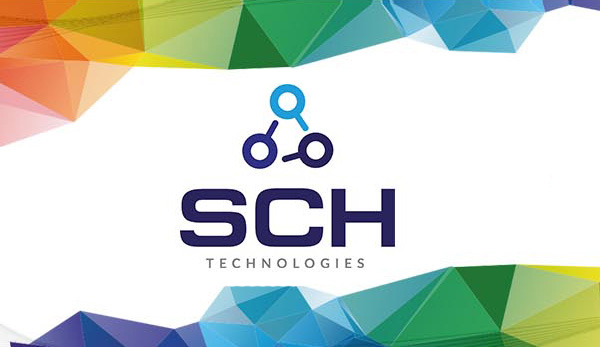